By far #1 book recommended on Gratitude. No one explains it better than Rhonda Byrne- An Earth Angel in deed! The Magic by Rhonda Byrne.

Easy To Follow Video Course on Gratitude-Attract Abundance through Gratitude. Walks you from Day 1 to Day 21

There are still primitive tribes around today who have developed telepathy and have retained the ability to communicate among themselves entirely by the power of ‘thought’ alone. Similarly, the Murshid or Spiritual Master, communicates, infuses, inspires and guides his students through the same means. Heart-Connection being a key factor. QH 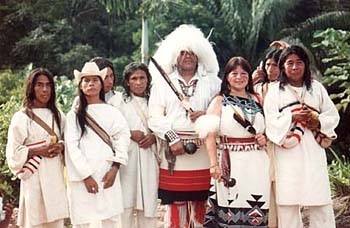 Speaking of spirituality and affinity to the Spiritual Way or holistic living holds little weight without a daily meditation practise. Nature and early hours are a preference for regular meditators. Meditation in natural, open air surroundings raises vibrations on a level which normally would take substantially longer in indoor man made surroundings. The soul requires regular recharging and naturally embraces meditation, mantras, spiritual dance, chanting and postures which still the body, mind and spirit; resulting in a deep sense of inner calm.  QH 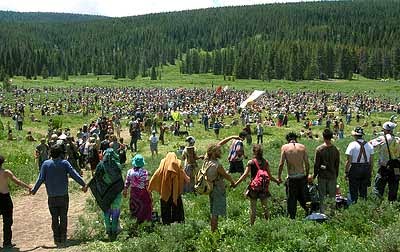 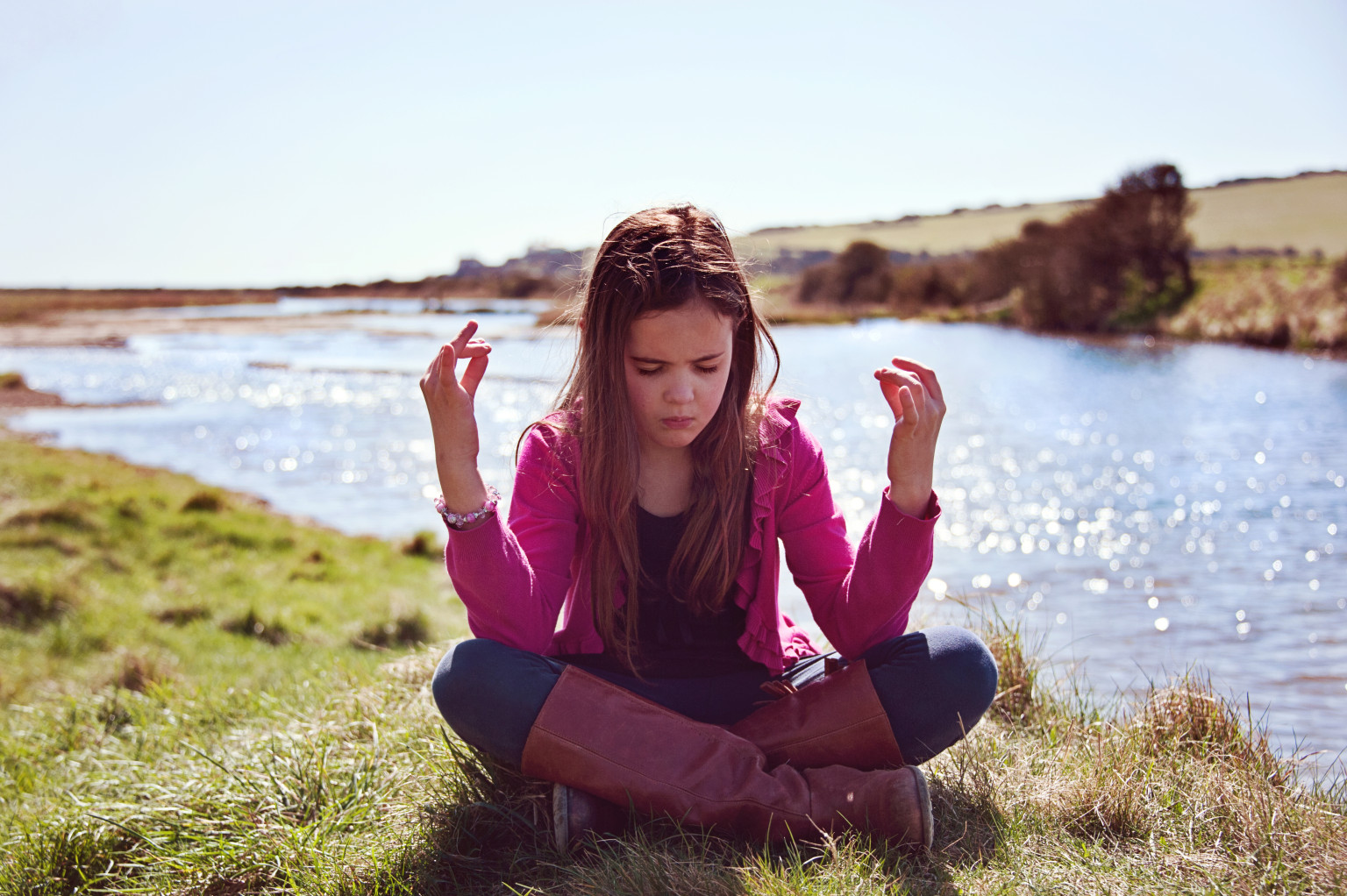 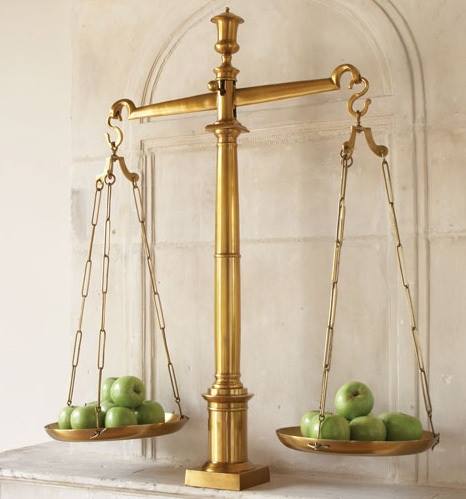 Healers are not made, they are born-QH 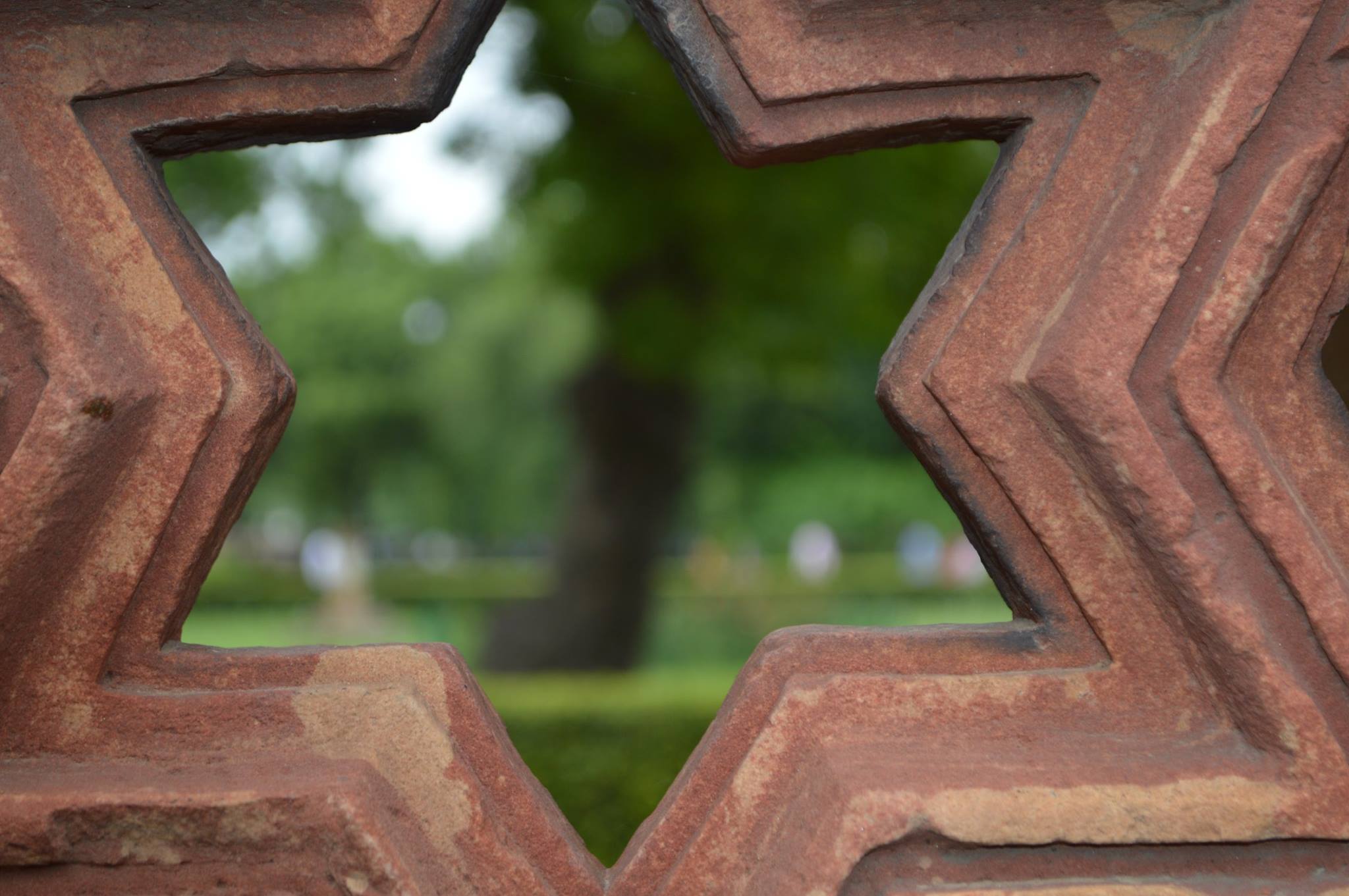 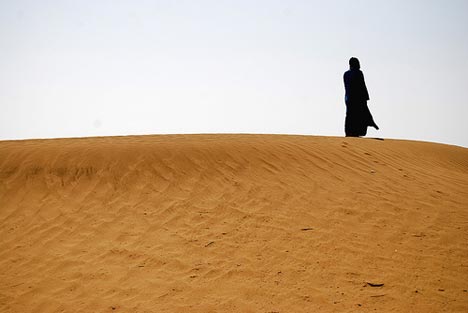 On Seclusion and Recieving-

From time to time

and prepare to transmit; 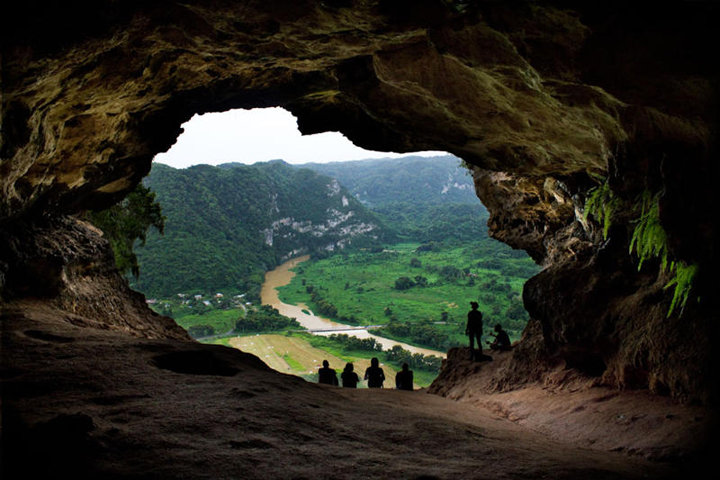 In the beginning there was only A B U N D A N C E. Abundance manifested from thought. We only know, feel and experience Abundance- QH 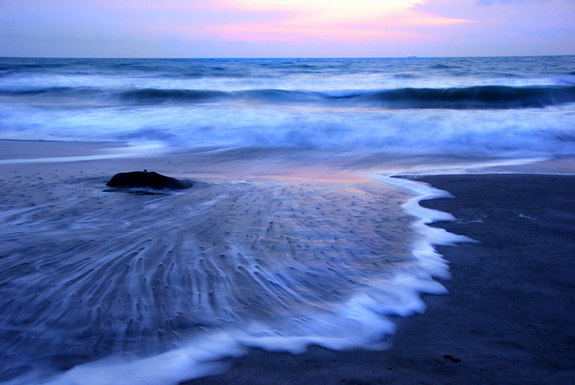 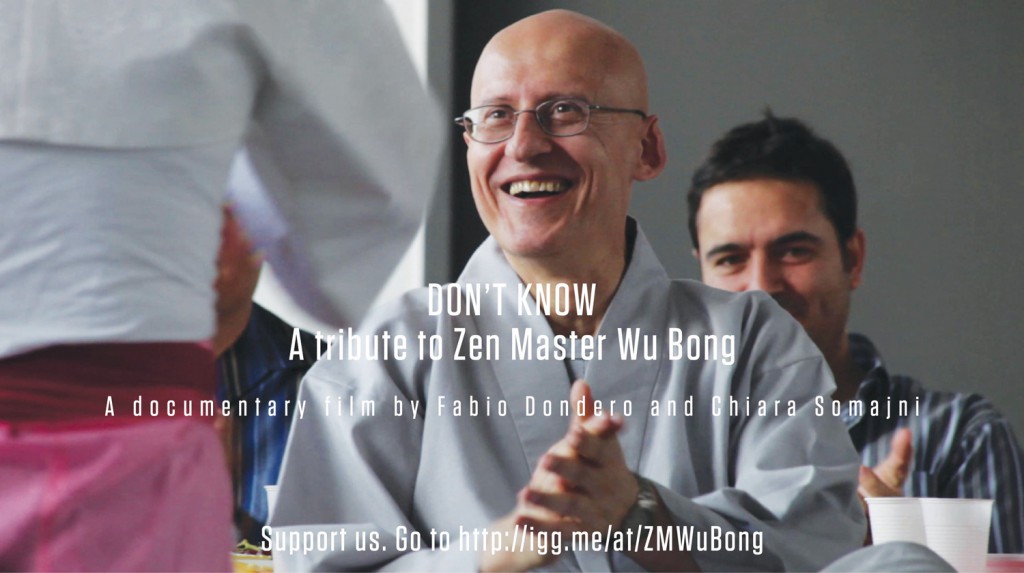 Discipleship’s greatest lesson is to remove the ego from the equation of action. Masters of the heart are trained to teach obedience to authority which is in essence disobedience to ego. The I, mind, logic, and even heart can be a hindrance in this form of obedience-training. True discipleship trains one to fully trust the Master above one’s own desire, logic or reason. By western standards, this would be considered “blind following.” However, in eastern spiritual traditions, this very process remains the essence of training disciples, in order for one to attain higher stations of reality; Divine Presence. The greatest hurdle for those controlled by the I in WE, is to accept the very concept of discipleship. We are reminded through sages that I does not exist in Divine Presence, and the very goal of the Master is to remove the I.

A classic zen tale wisely delivers this message further to adherents,
Once there was a wise Zen master. People from far and near would seek his counsel and ask for his wisdom. Many would come and ask him to teach them, enlighten them in the way of Zen. He seldom turned any away.

One day an important man, a man used to command and obedience came to visit the master. “I have come today to ask you to teach me about Zen. Open my mind to enlightenment.” The tone of the important man’s voice was one used to getting his own way.

The Zen master smiled and said that they should discuss the matter over a cup of tea. When the tea was served the master poured his visitor a cup. He poured and he poured and the tea rose to the rim and began to spill over the table and finally onto the robes of the wealthy man. Finally the visitor shouted, “Enough. You are spilling the tea all over. Can’t you see the cup is full?”

The famous quote reminds us, “The first step of the Way is to utter, “I know not.” Obedience school was not only meant for dogs. 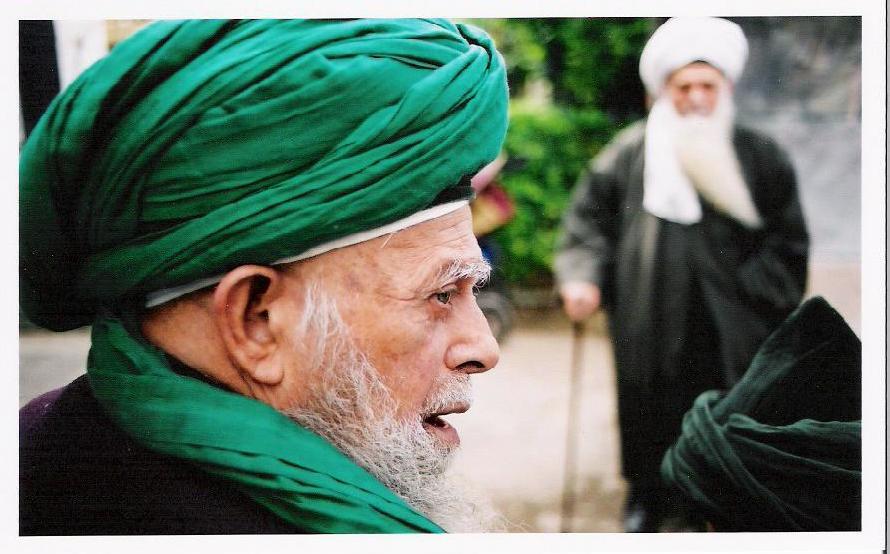