Saint Francis of Assisi and the Dervishes 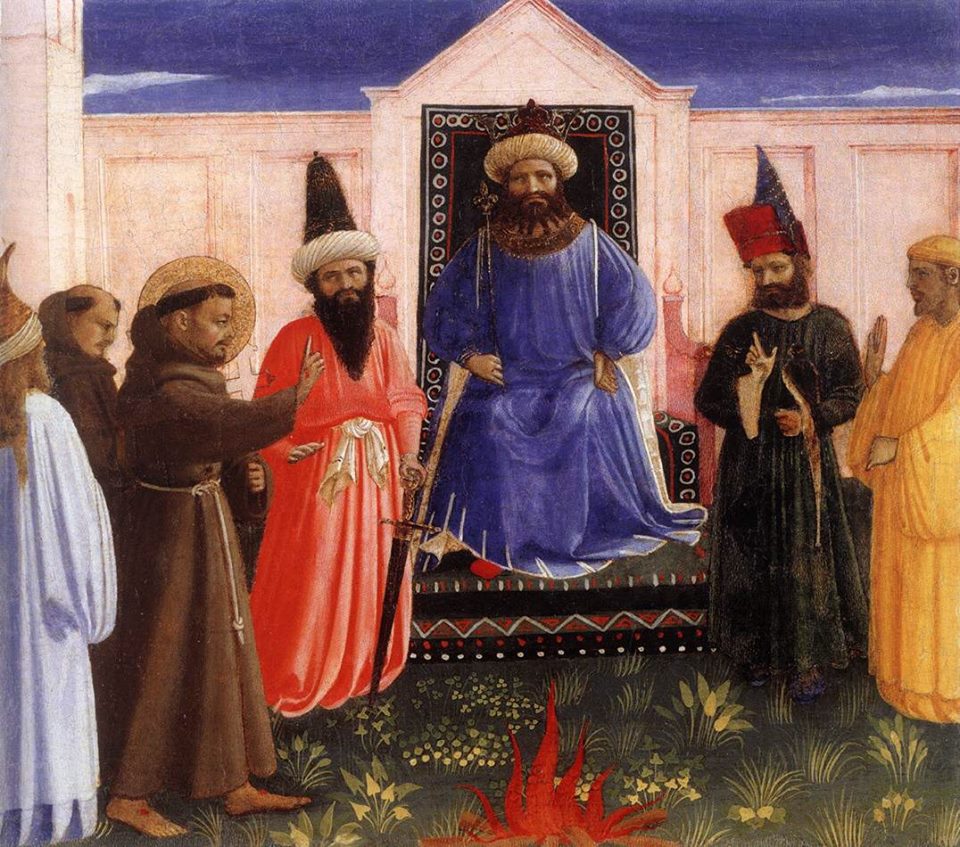 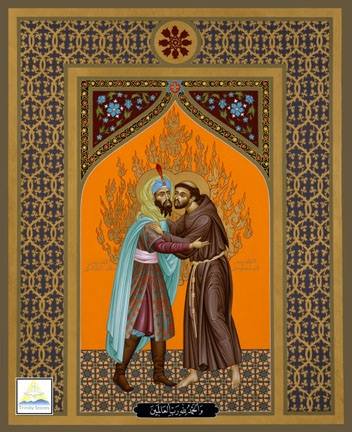 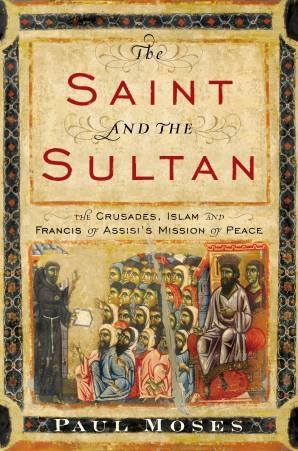