A seeker shares the following dream with Qudra Healing 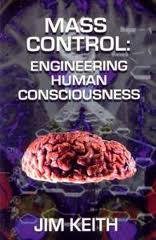 We had some help researching some of the elements relative to this dream and share with our audience insightful findings.

Black Helicopters Over America: Strikeforce for the New World Order by Jim Keith

Mind Control and UFOs: Casebook on Alternative 3 by Jim Keith

Saucers of the Illuminati by Jim Keith

Casebook on the Men In Black by Jim Keith 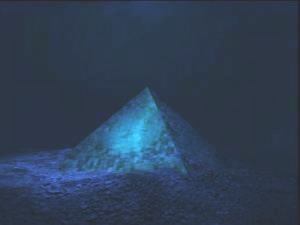 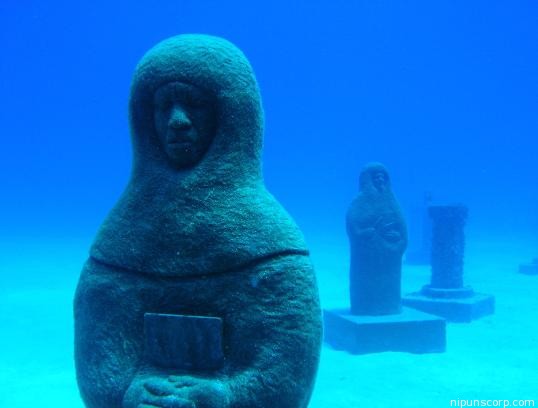 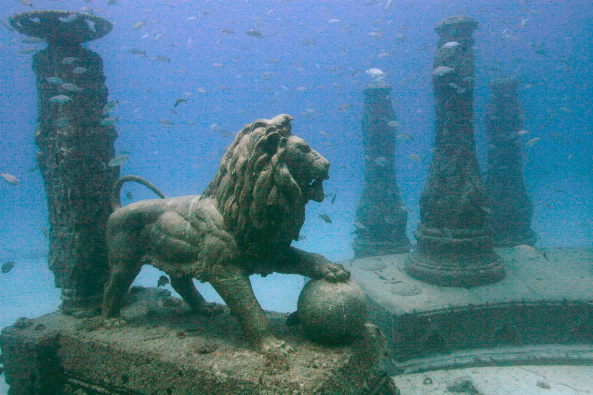 The day after I saw this dream, I sat in meditation and was transported to Saturn. Baffled by such an odd experience, research led me to find links between Saturn, Atlantis, the “Black Cube”  and it’s resemblance to the Kaba in Makkah.

Atlantis is too broad to cover here. It’s mystery remains and unveils itself sporadically. We leave it to seekers to devle into the subject on their own.

The question remains, “What can we do with this information?”
Not much. We are here to export information and share experiences and dreams of seekers to masses  in our region and abroad.

Organizations like AMMACH provides support and a platform for experiences which are beyond normal every day phenomena. It hosts thousands of members who have reported UFO abductions, sightings,  paranormal activity and interaction with ET’s.