Practitioners of the LOA tell us that “I Am…” is the secret of secrets and its utterance, understanding and practice leads to higher realites and promises a life of desired manifestation. It was brought to our attention in this sacred month (Muharram) from our Guides that “I am…” was a signature literary term used by the the englightened Imams of the Ahlul Bayt. From Sayyidna Ali, Hussain ibne Ali, Imam Sajjad and their sons. Likewise, the great Avatar Krishna, also believed to be Abu Turab; Master of the earth: the upmost; Ali, also delivered holy sermons through the power of I Am. OM HU ALI HAYY..Shhhhhh. 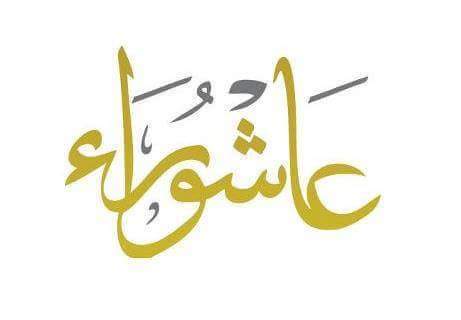 I am Hussain ibn Ali

I am the messenger to humanity

I am the paradigm

I am the shift

I am the spirit

I am the soul

I am the cosmos

I am the planets

I am the river

I am the sea

I am the grapes

I am the wine

I am the goblet

I am the cup

I am the trustee

I am the trust

I am the hunter

I am the hunted

I am the gate

I am the door

I am the noor

I am the light

I am the wind

I am the air

I am the mirror

I am the reflection

I am the light

I am the rays

I am the pen

I am the ink

I am the book

I am the chapter…

I am the leader

I am the chieftain

I am the poem

I am the couplet

I am the word

I am the letter

I am the legend

I am the story

I am the honey

I am the comb

I am the sun

I am the moon

I am Kaaf Ha Ya Ain Saad

I am Ha Meem

I am the adhaan

I am the takbir…
(Copyright Qudra Healing)