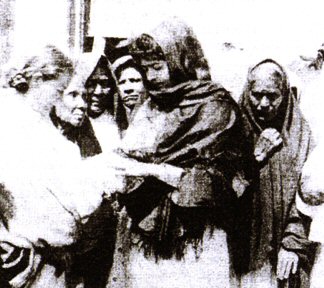 PrevPreviousTelepathy: Research and the Owaisi Method of Transmission
NextTao Te Ching and the Sage Lao TzuNext