A female seeker in training at Qudra Healing narrates the following message sent telepathically from her Persian cat, Bubbles, which usually communicates to this seeker,

I have had a white Persian cat with bright yellow eyes for the past twelve years. It wasn’t until her twelfth year in my household though (I have lived abroad a large part of these twelve years), that she fell sick. This is how I realized how much she meant to me. I thought of the days she was a kitten and wondered at how old she was now. I started praying for her recovery. Now, I see her and I appreciate the beauty of Allah and His creation. In the sense that I imagine how gorgeous, powerful and mighty Allah is if He can make a cat so unique and who carries so much presence. She has a habit, especially now that we have grown closer, to come and sit by me. So when I prayed my sunset prayer and sought things within me to pray for I thought of my cat and how sick she is and I prayed for her cure. It was around this time that I felt like she had started communicating with me telepathically.  She thanked me via thoughts or telepathy and asked me to pray for her and this is how I had the idea to do so. I could hear her thoughts, and continuing in her message she asked that I pray for the animal world. Apparently she is aware that humans are destroying the planet and animals are suffering from their hands. She sends messages daily to me…

Telepathy and the Owaisi Method of Transmission

Dream of Dolphin Communication Through Consciousness Teacher in Arabia 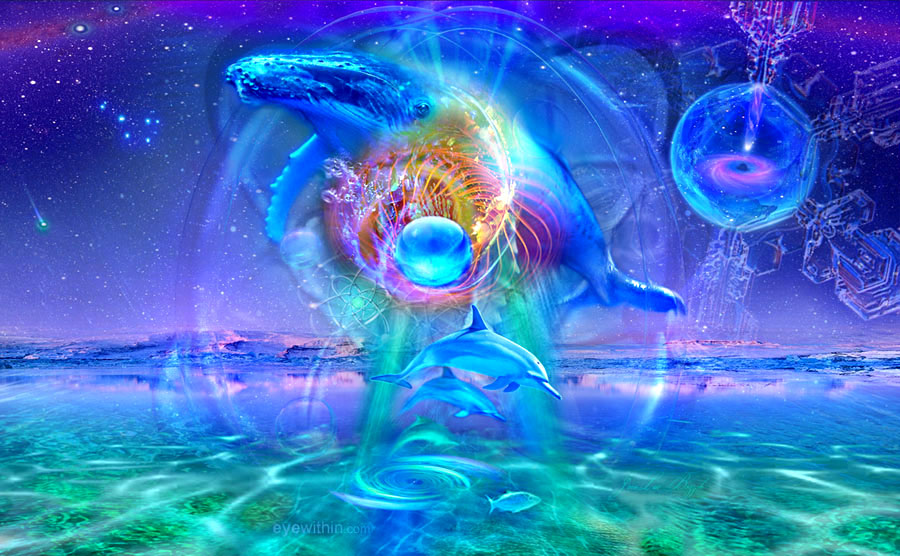 On March 30th 2017,  we had one of our most revered Wisdom Teachers  in Jeddah share the following dream with us on the subject of dolphins.  In a previous post,  these Angels of the Sea, are seen communicating actively through dream realm to hearts of transmitters. This dream as narrated by our dear friend sheds further light on dolphins and human connectedness.

“I had a dream last night that I wanted to share with you. I just …when I woke up this morning and then  was doing spiritual contemplation and then thinking about my dream I really wanted to share with you because it was all about Dolphins and  I was in the ocean. Well I was in the ocean and it was like the Red Sea. It had beautiful turquoise water and parts were very shallow. There were schools and schools of these beautiful  beautiful dolphins that would come right up to the shore and there was such a sense of playfulness and there were people.  A couple of people in the water having these experiences communicating and loving the dolphins and they were so gorgeous and then there was a really huge one that was like turquoise and his body was so shiny and so turquoise and I don’t know… there was just so much love and what it brought to mind was that there was a time and there is a place. Maybe not in this physical universe certainly but  maybe in the physical universe at another time during  a different grand cycle where you know there was just no separation between souls… or any other sentient being that you know wouldn’t be classified as a human form and there was just no separation in consciousness or communication. The communication was so pure and so freely shared there was not this division of animals and humans.”